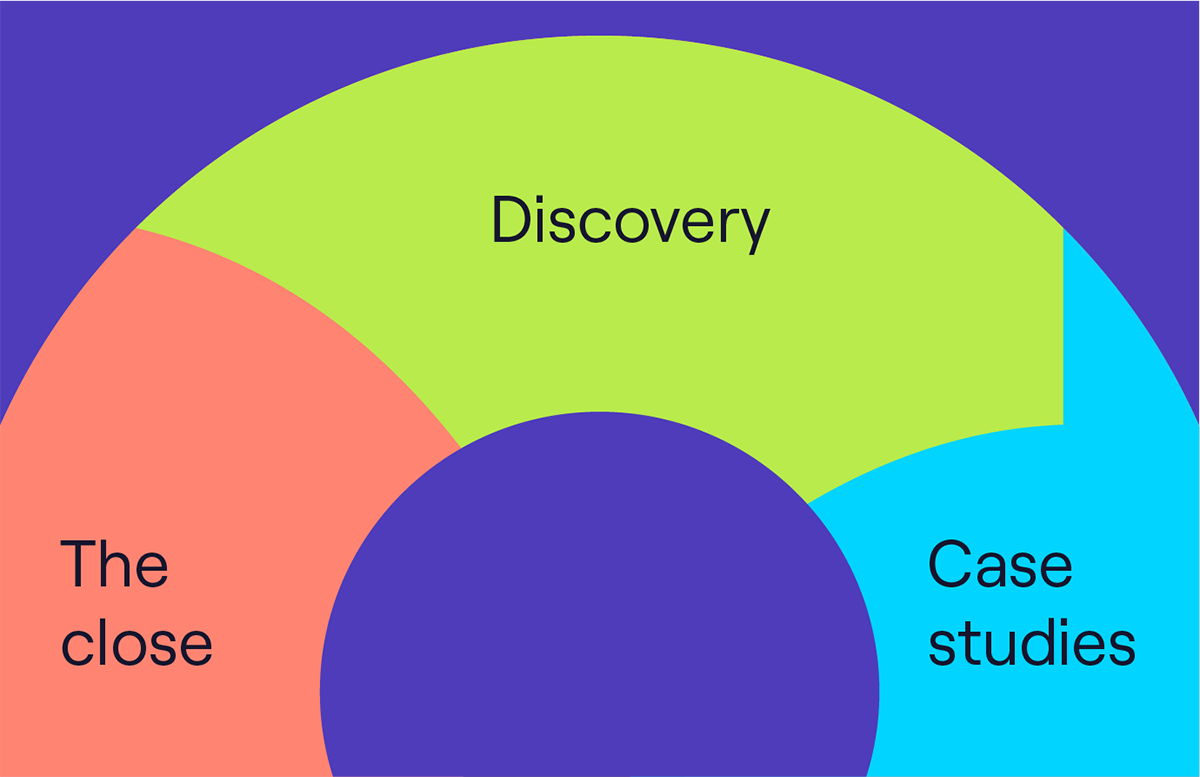 Jon Ilett is the Head of Global Sales at Cognism.

He recently wrote a post on LinkedIn comparing hiring calls with sales calls, which we loved. 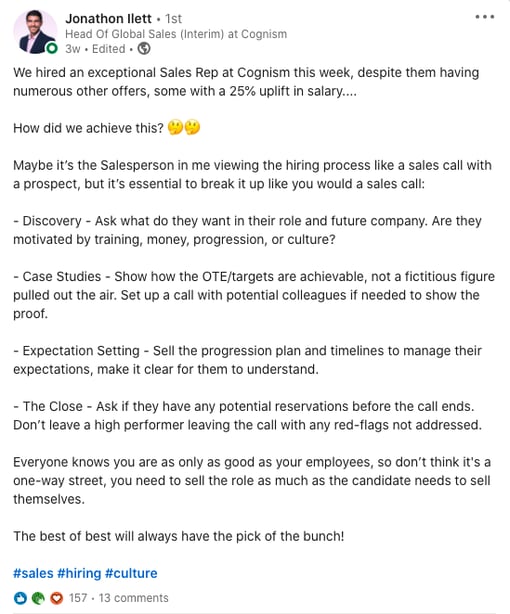 Jon’s experience moving from SDR to Head of Global Sales has given him a deep understanding of every element of the B2B sales process.

We wanted to dig a little deeper into Jon’s post, so we asked him some questions about the 4 main topics he covered:

Scroll down to see his answers. 👇

Jon’s first idea was bringing the art of sales discovery calls to a job interview. We asked him more about this.

Which motivations are you looking for in a candidate?

"I like competition. I want someone to be competitive, but competitive with themself. Top performers usually say they set their own benchmark and goals. That’s a great indicator for me."

"Money is another important one. If people are pushing themselves to achieve a goal, like buying a house, it means they’ll have that extra drive when things aren’t going their way. These motivations tend to be more common with people on their second jobs, rather than graduates."

"It’s important to differentiate between people who just want money, and people who have a money-dependent goal. If they’re just after money, they’re likely to burn out faster."

"As a sales leader hiring a new team member, it’s good to treat the early part of the interview like the discovery phase of a cold call. You need to find out what’s really driving the candidate. Ask them - what do they want in their role and future career? Are they motivated by training, money, progression or culture?"

"Focusing on this means you’ll quickly find out if the candidate is a good fit for your company or not."

Are there any particular attributes you're looking for in a new hire?

"Different people have different preferences, but I’m looking for resilience. Often you’ll find this in people who’ve had a bit of a knockback and they’ve had to knuckle down. That makes a big difference."

"High performance is another thing I’m looking for, and this doesn’t have to be in sales. I know someone called Ben Smith who was an incredible ice skater. He went on to become a really high-performing sales rep at Reachdesk. Excellence in any field usually translates well in sales."

We asked Ben Smith how his experience as a professional ice skater has helped him in sales.

"Coming from a sporting background has taught me to juggle many plates at once. From balancing school, skating and other activities, you quickly learn how to prioritise and realise what’s most important."

"I also think my athletic background has given me a good understanding of how I learn. This has given me the skills to persevere and look forward to the wins. This is something we do every day in sales." - Ben Smith, Reachdesk

What level of experience are you looking for?

"When we are evaluating graduates, we’re looking for high performance, determination, and most importantly, an understanding of the role. If people are after the perks without understanding the hard graft of sales prospecting, they might not succeed."

Jon’s second idea was providing the SDR candidate with real-world data, like on a case study, and showing them how their targets can be achieved. We asked him how this worked in practice.

How important is it that you sell the role, as well as assess the applicant?

"It’s massively important. If you’re talking to a good candidate who came through a recruitment agency, they’re probably talking to 5 or 6 other high-growth companies. You need to sell the potential of the role to them."

"It’s hard to find high-performing outbound sales reps, and the best ones will be carefully evaluating their options. You have to stand out as much as they do."

Targets are vital for SDRs. What's the best method for showing a candidate how their targets can be met?

"You have to show them that the targets are achievable, not a fictitious figure pulled out of the air."

"One thing that’s worked for me in the past is setting up calls with potential colleagues; they can talk through the targets and provide the candidate with that proof."

How do you make sure the targets you set are realistic?

"We use metrics. For our Account Executives, we look at the maximum number of demos they can do per week, the average close rate and factor in the average contract value. This then gives them a target based on maths."

"We then make sure we have enough heads in the team to meet overall revenue target, and this highlights potential opportunities for more positions which are communicated to the team."

"It’s not a random number plucked out of the air, it’s based on maths. If a sales team can see exactly how their targets are decided, they’ll buy into them too."

Just as on a cold call or sales demo with a prospect, when interviewing for a new hire, it’s important to manage the candidate’s expectations. Especially around topics such as promotion and progression. Jon gave us his thoughts about this.

If you're not managing expectations during the hiring process can you run into problems later on?

"If you don’t set expectations around promotions, people might expect to get them within 2 months, which is unrealistic. My advice would be to set expectations with the candidate during the interview. It can save you a lot of problems later on."

"This is especially the case at a growing company. If new starters look at the more experienced sales reps in closing roles, they’ll want to emulate their progression and have those expectations if not addressed. But the company is most likely in a different place now to when that rep originally started. That speed of progression might not be possible and its important to make sure they aligned."

"So what should the interviewer do? Sell the progression plan and timelines to the candidate. Make it clear for them to understand. It’s the hirer’s job to make sure there’s no misalignment here."

As a company that has a track record of promoting high performers, does this part of the call usually go pretty well?

"It usually goes really well! If you can see the ladder and see how other people are progressing, it can be a massive source of encouragement."

"I try to get the sales managers on the call here to help with this. They can provide examples from their team and paint a realistic picture of the candidate’s expected progression."

The best salespeople know not to end a cold call without handling every one of the prospect’s sales objections. The same is true for sales interviews. Jon explained how he brings that closing mentality to SDR hiring.

Why is it important to cover everything before the end of the call? Why not follow up with an email?

"If someone leaves a call with concerns, they’ll amplify over time. They’re going to speak to their friends and draw their own conclusions. It’s like selling, you want to address reservations so people leave the call with 100% clarity."

"Ask the candidate if they have any potential reservations before the call ends. Don’t let a high performer leave the call with any red-flags unaddressed."

Do you address your own red flags too?

"We do. It actually looks really good when candidates ask if we have any reservations about their interview. We try to be open with them, because most of them are on their first or second job, and they really want the feedback."

"There’s one person in our sales team who we gave some critical feedback to and they didn’t get the role. They came back another time, having worked on those points, and they got the job."

This person is Sam Gibbons, he's now a Sales Team Lead at Cognism. We asked him about his interview process.

"Though I was frustrated with the outcome of the first interview, the feedback told me exactly what I needed to work on. Polishing off these areas not only helped me land the job with Cognism, it made me a better candidate. This could've helped me apply for other roles."

Hiring companies owe feedback to their candidates. It’s tough to find sales jobs at the moment, and a bit of advice can go a long way.

Many thanks to Jon Ilett for sharing his hiring advice with us. We hope you enjoyed it!

Getting hired is the first step in any sales journey, but the work of the sales leader is far from done.

We created a guide for modern sales leaders: The Sales Leader's Guide To Scaling A Sales Strategy. It’s a one-stop-shop for advice on:

If you think it might be time to update your sales strategy or freshen up your management skills, download a copy today! 👇 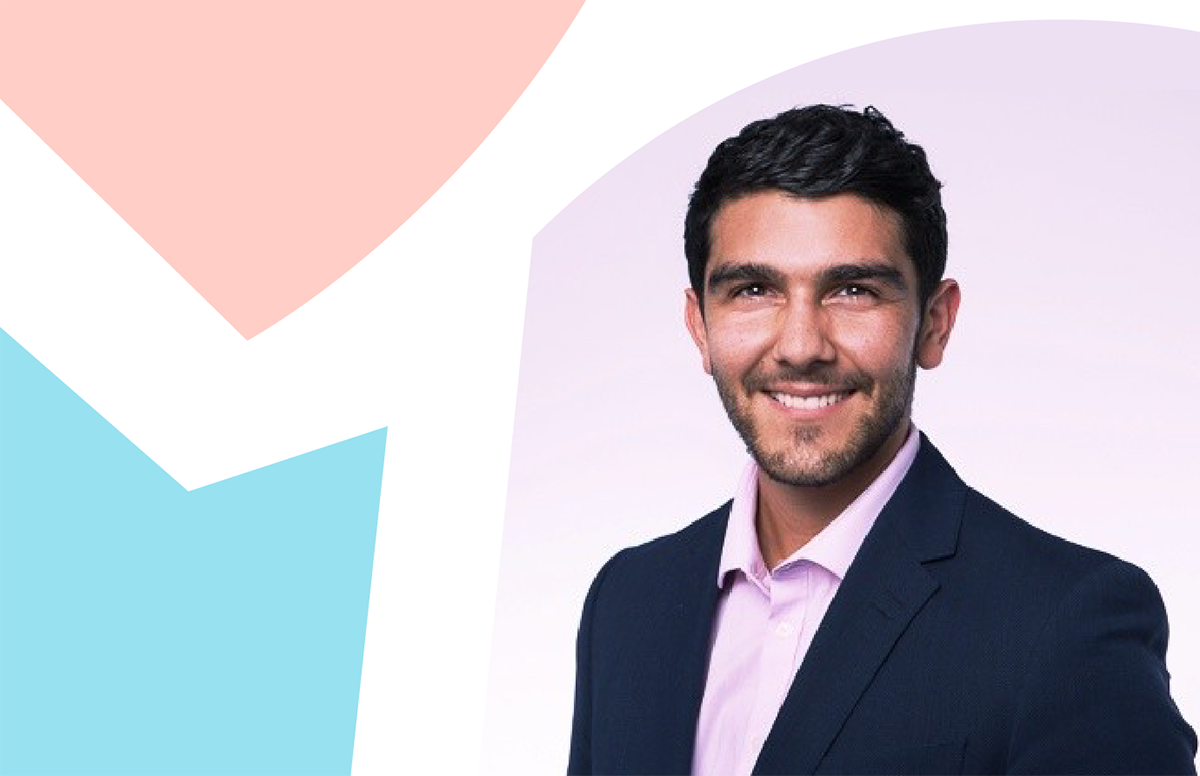 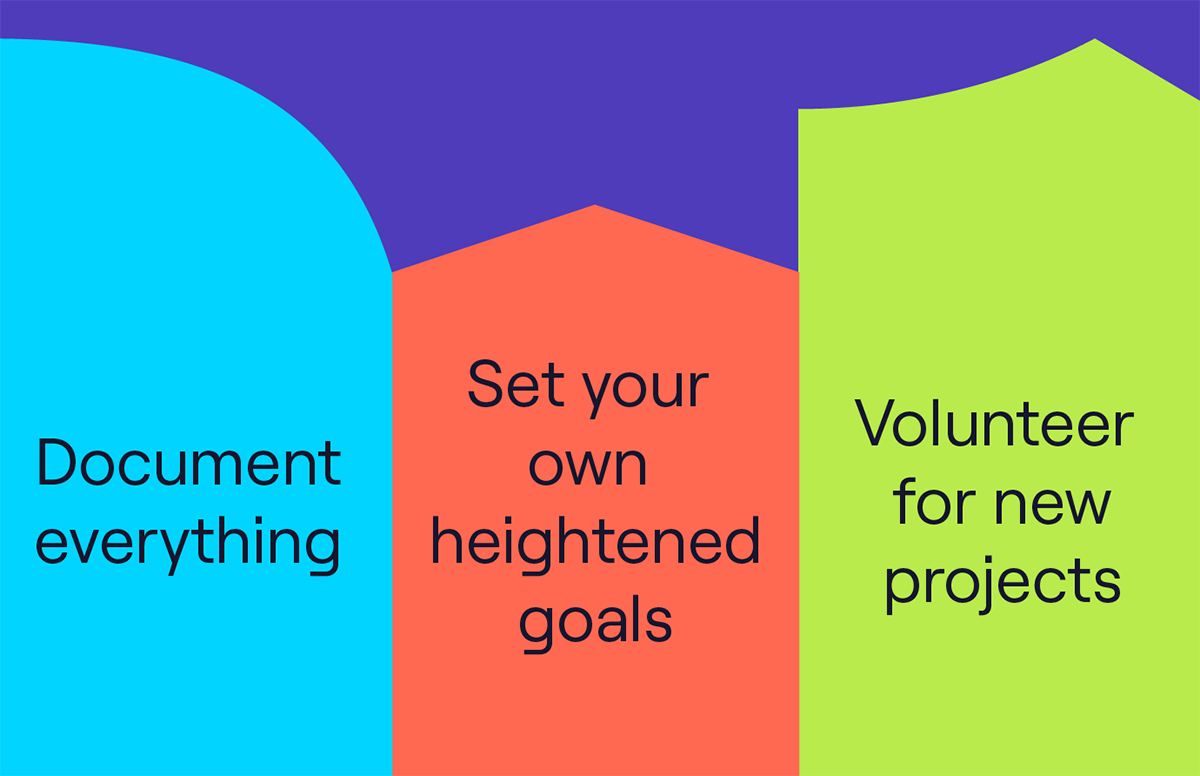 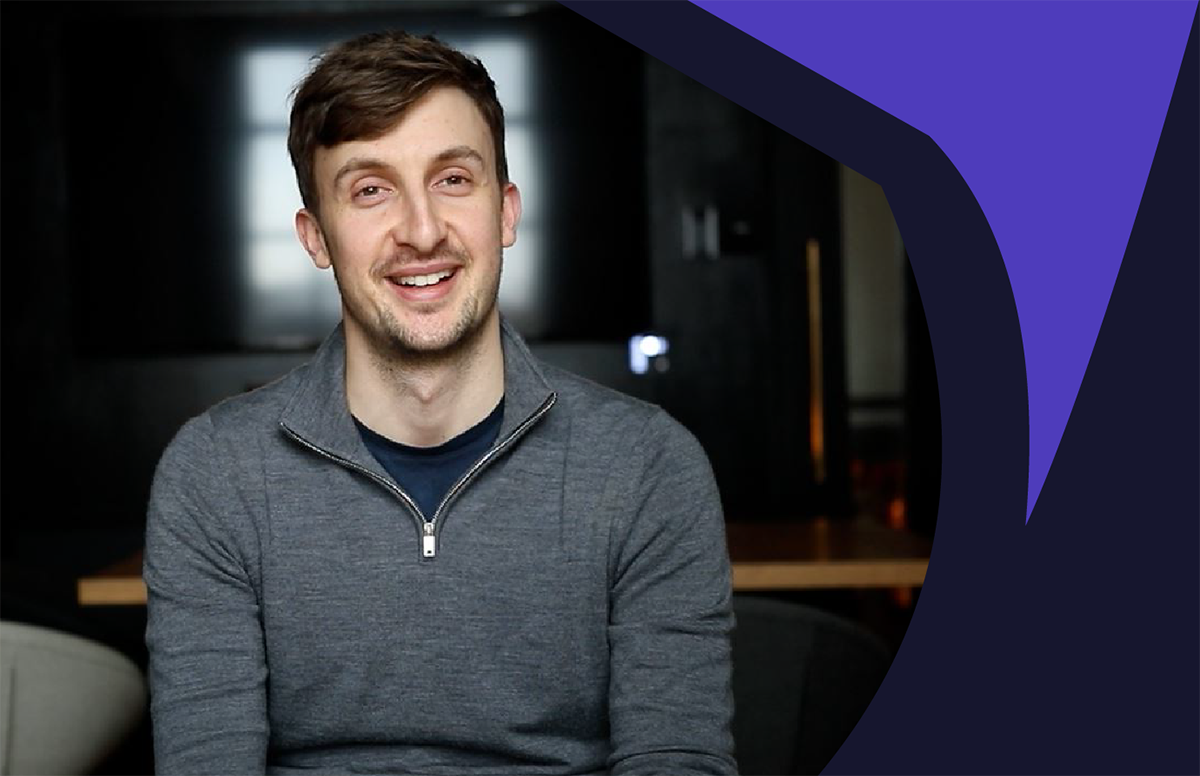